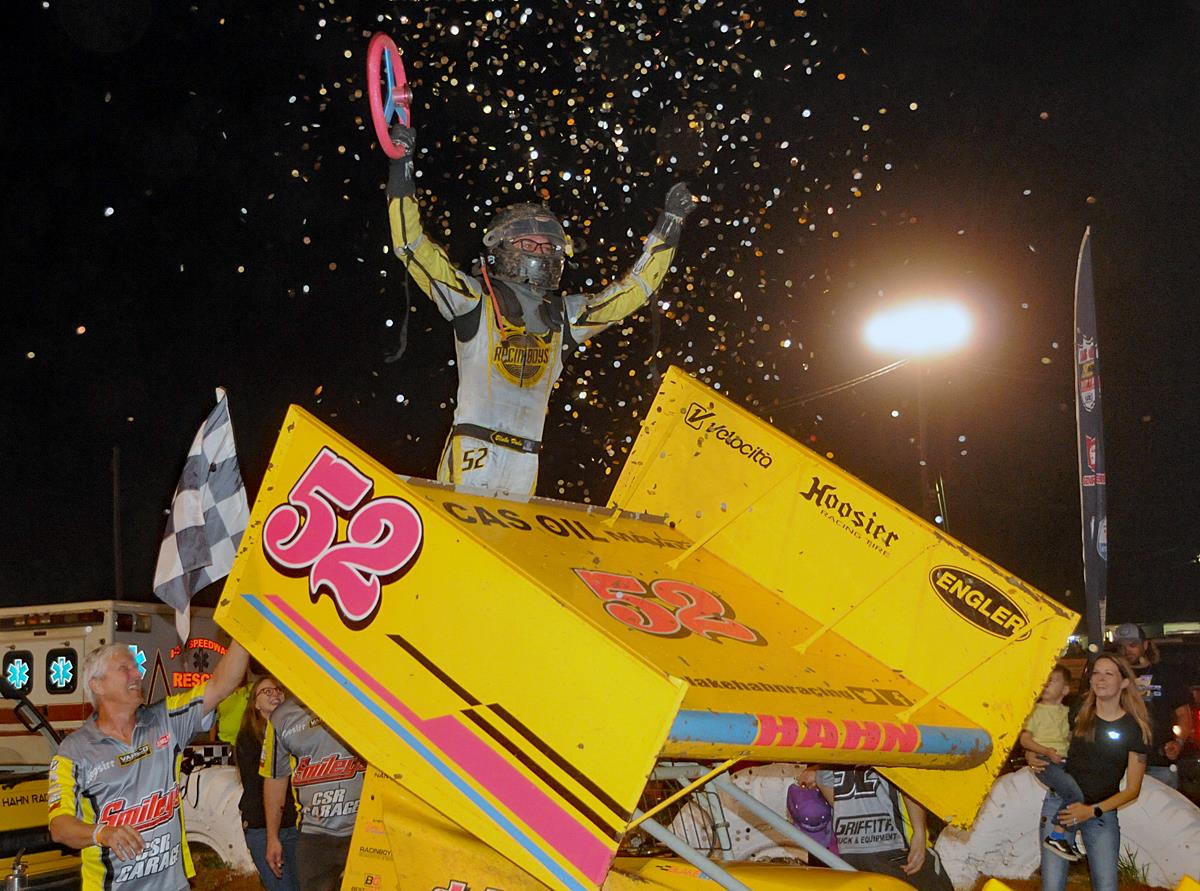 Quinter, Kansas youngster Kyler Johnson will receive 360 “Rookie of the Year” honors after his top ten run with the ASCS National Series.

Frank Galusha EMi-Eagle Manufacturing chassis will receive his first award for 360 “Builder/Manufacturer of the Year.” Bryan Hulbert of ASCS and Michael Rigsby of Flo Sports will receive 360 “Media Member of the Year” honors. Hulbert will be awarded for the second year in a row, while Rigsby enjoys his second 360 honor in this category and third overall.

Tracey Clay of I-30 Speedway will receive her fifth 360 “Promoter of the Year” Award. Sharing the honors in 2022 will be Doug Johnson of Huset’s Speedway and Jackson Motorplex. This is Doug’s second straight honor in this category.

Chase Randall will receive the 360 “Wild Card Award” for 2022 for his exciting performances that resulted in multiple wins from back in the pack. This is Chase’s first such award.

The North American 360 Sprint Car Poll is an annual awards program of the National Sprint Car Hall of Fame & Museum Foundation, Inc., of Knoxville, Iowa. All awards will be distributed in 2022 at tracks and events throughout North America.

For more information on the National Sprint Car Hall of Fame & Museum and the special events happening here, visit www.SprintCarHoF.com and follow us on Facebook and Twitter!